Napoleon Bonaparte once said, “Wine is inspiring and adds greatly to the joy of living.” Unfortunately, the diminutive French emperor and general never got to relish one of his reds that has just sold for a hefty sum at auction.

The single bottle of Grand Constance 1821 hammered for $30,000 last Saturday at the Cape Fine & Rare Wine Auction (CFRWA). Billed as a “true unicorn wine,” it’s believed to be one of only 12 remaining in the world. It sparked a fierce bidding war between collectors before it was eventually snapped up by a UK-based oenophile.

The 200-year-old wine in question had been reserved for the exclusive enjoyment of Bonaparte. It was slated to arrive at the island of St. Helena in late 1821. The conquerer, who had been living there in exile, died a little earlier that year and hence never got to taste it. According to the CFRWA, the emperor’s last request was a glass of his beloved Vin de Constance. 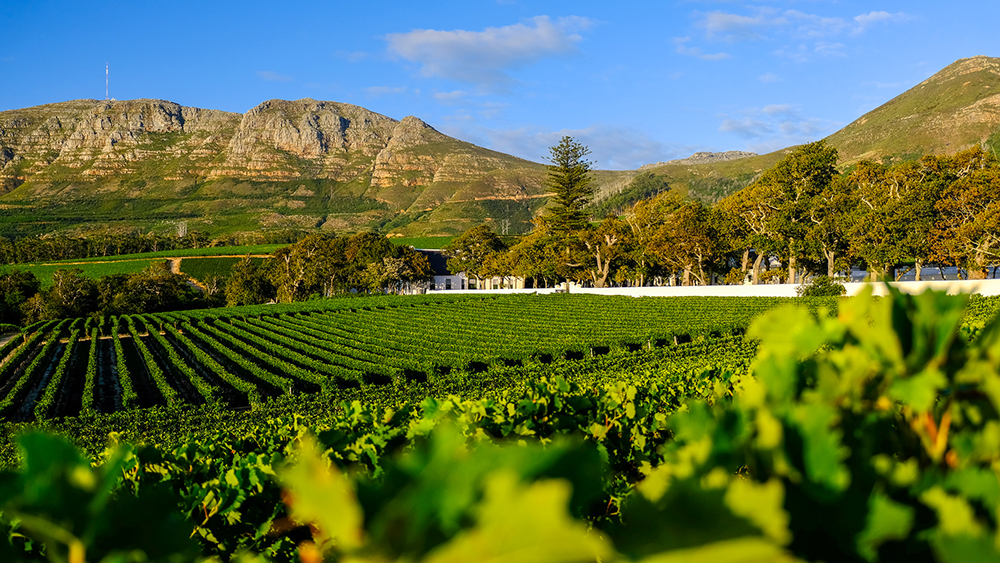 “As Napoleon breathed his last on St Helena in 1821, the grapes for his favorite wine were just ripening on the vine,” Christie’s auctioneer, Charlie Foley, said in a statement.

The sweet South African wine is a blend of red Muscadel and Pontac. It comes to market exactly two centuries after the grapes for the vintage were harvested from the vineyards of Groot Constantia near Cape Town. Despite its age, the wine is still plenty quaffable. It was re-corked in 2019 to prolong the wine’s already venerable lifespan and ensure that its flavor remains intact.

Groot Constantia first laid roots in 1685 and quickly gained a loyal following among the upper crust. By 1821, Constantia wine was arguably at the height of its fame and favored by George Washington, King George III, Marie Antoinette and Frederick the Great.

The 1821 that went under the gavel on May 22 was part of a lot auctioned in London in the early 1980s. Two other bottles from this lot were also re-corked in 2019, which means collectors may have another chance to enjoy what Bonaparte couldn’t.